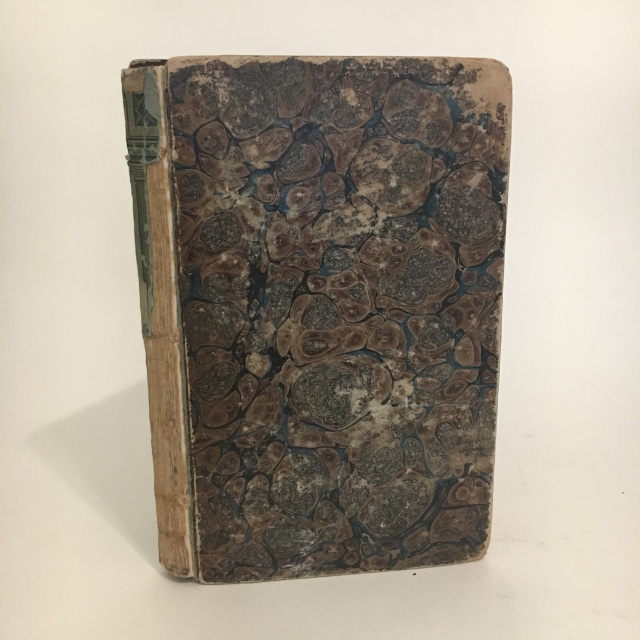 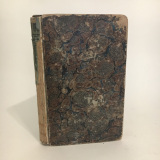 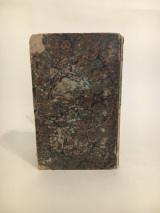 by Peter Abelard and Héloïse d'Argenteuil

"The Life and Letters of Abelard and of Heloise", translated from French by Andrea Metrá.

The 12th-century story of Héloïse d'Argenteuil's illicit love for, and secret marriage to, her teacher Peter Abelard, a famous Parisian philosopher some twenty years her senior. After their affair and marriage, her family took brutal vengeance on Abelard and castrated him, following which he entered a monastery and compelled Héloïse to become a nun. Both then led comparatively successful monastic careers. Years later, Abelard completed the Historia Calamitatum (History of misfortunes), cast as a letter of consolation to a friend. When it fell into Heloise's hands, her passion for him was reawakened and there was an exchange of four letters between them written in an ornate Latin style. In an effort to make sense of their personal tragedy, these explored the nature of human and divine love. However, their incompatible male and female perspectives made the dialogue painful for both. [Wikipedia]

Second Edition as written. Book One of a two-book edition. Marbled paper boards with moderate wear and loss to back corner; spine missing to reveal printer's waste lining; boards solidly attached. Bookplate and ink stamp of Charles Fiske Bound inside the front cover.